YOM KIPPUR IN A BOX

Use the supplies from your gold bag to follow along with the instructions below. If there’s an asterisk (*) next to something on the supply list, we anticipated that you already have that supply at home and did not include it in the bag. 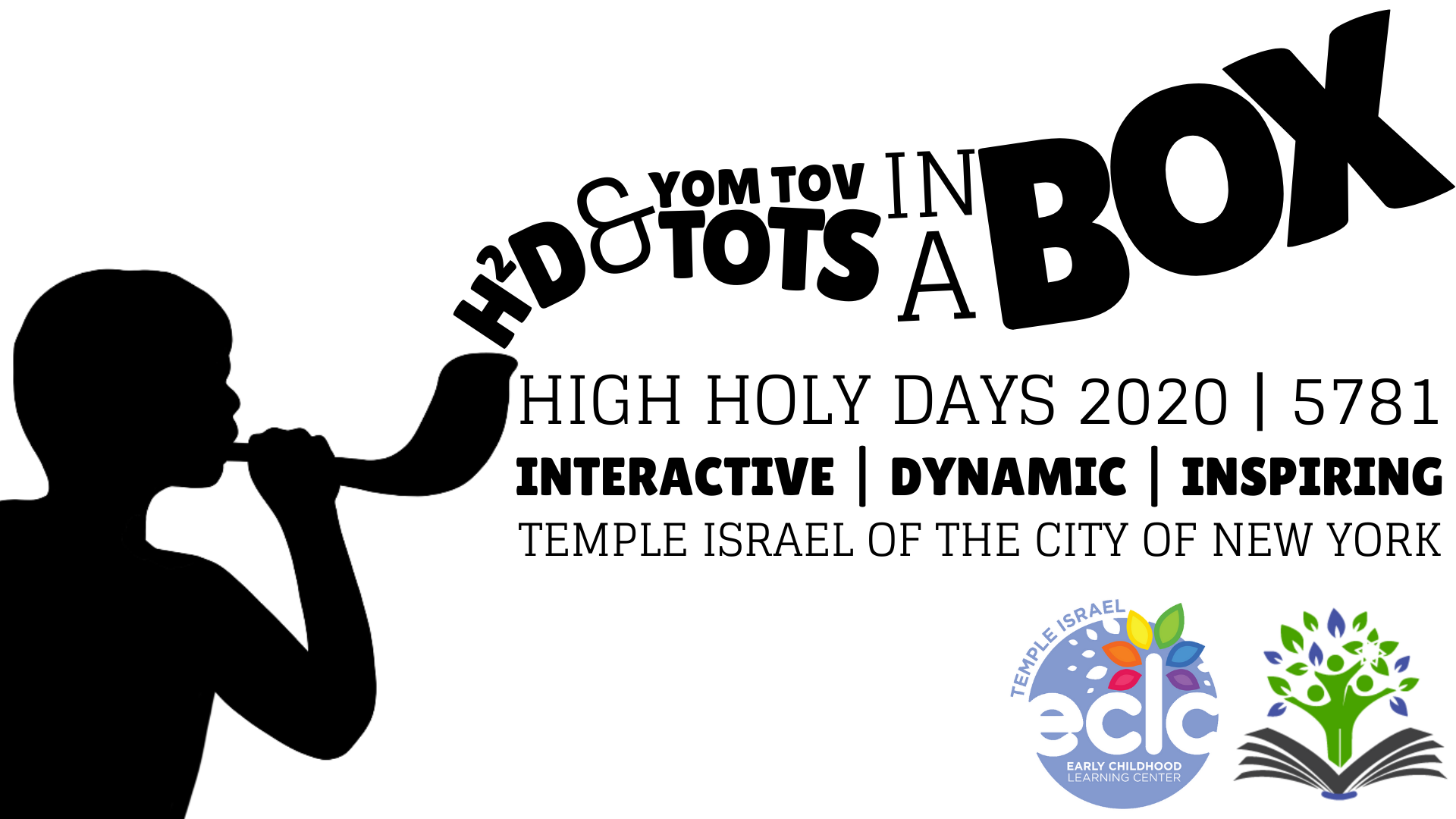 We want to see your H2D & Yom Tov Tots in a Box Creations!